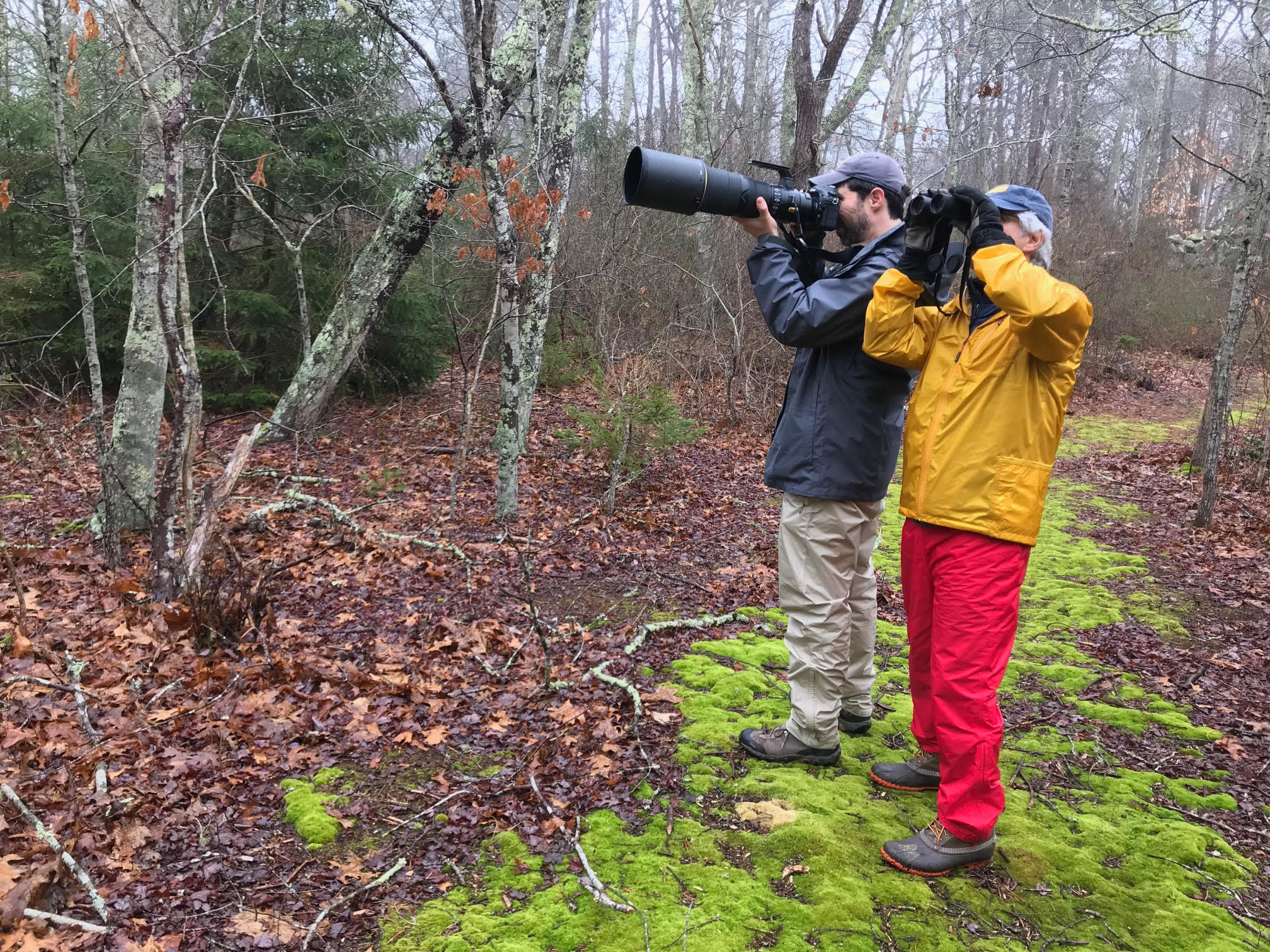 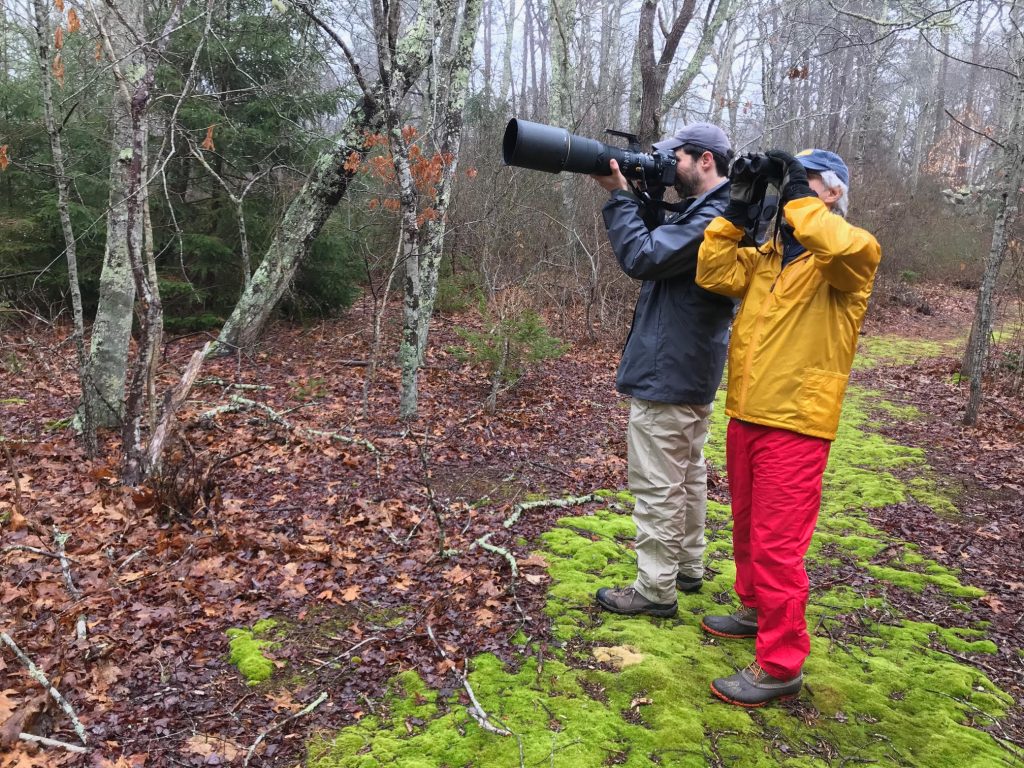 Perusing the complete list of all birds seen during the Vineyard CBC and sorting it based on the number of times different species were seen during the entire record, or just the last decade, proves to be an interesting exercise. I thought it might be fun for birders reading this post to test their knowledge of Martha’s Vineyard’s winter birding using this 60 year CBC list. If you would like to do so, click here to download or open the list.

Data for some species is fascinating to review, such as the number of northern cardinals growing steadily over the years, the arrival and establishment of tufted titmouse, or the fluctuations in Carolina wren numbers. 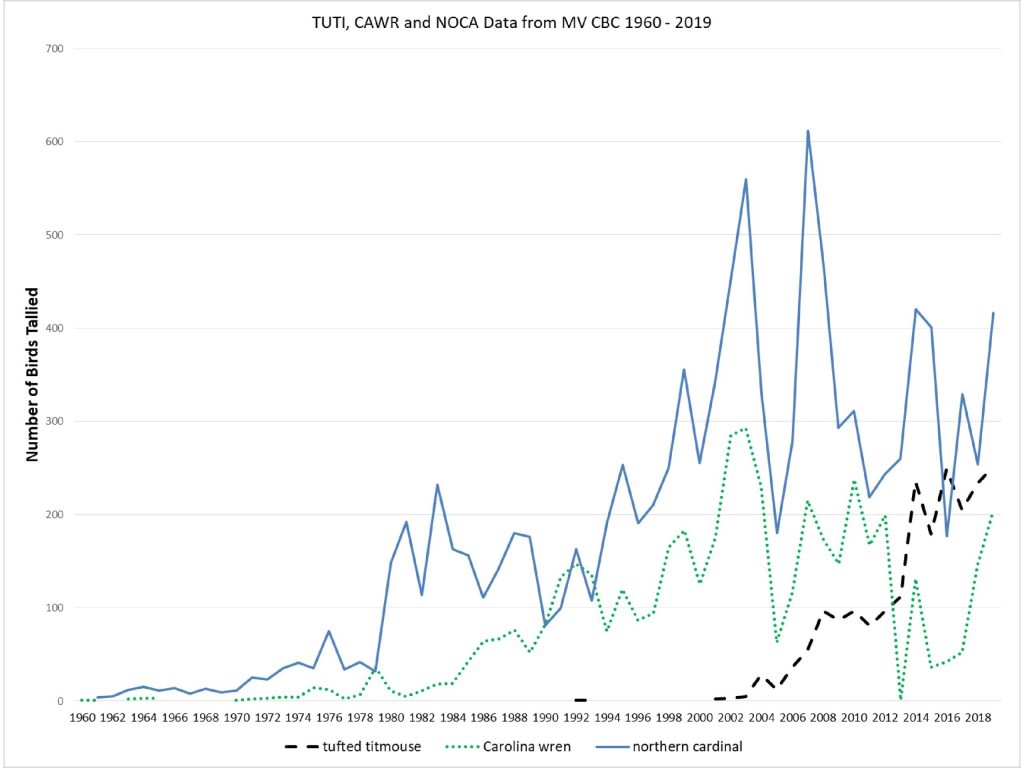 The last summary I will share lists the high count for every species as well as the number of times it has been seen during the entire count period and over the last decade click here.

The annual Christmas Bird Count is a rewarding experience for the birder and the compiler, so it is important to say that all of this data was made possible through many birder hours spent afield in harsh conditions as well as many more hours spent by the compilers organizing the count and compiling the data.  Susan (Soo) Whiting wrote an excellent summary of the history of the Martha’s Vineyard Christmas Bird Count for the Vineyard Gazette, which is worth your time to read and reminisce.  Back in the early years, Allan Keith, and then Elizabeth Goodale were compilers. Gus BenDavid, Soo Whiting, Whit Manter, and Robert Culbert have all been compilers after Allan and Elizabeth, but Soo and Robert served the longest. Robert was the MV CBC compiler for more than two decades and now enjoys the simple pleasure of being a team captain. He also helps at the tally by providing a historic overview of the numbers. The next time you see one of the MV CBC compilers, please be sure to thank each of them for their time and effort in bringing this bird data to you, through me. It is possible there are some errors I haven’t found yet from my updates to the records over the last five years, so if you see something amiss, please feel free to email and let me know. LuanneJ@biodiversityworksmv.org

Mark your calendar for the 61st annual Christmas Bird Count, which will be on January 2, 2021.  Until then, may the birds be with you. 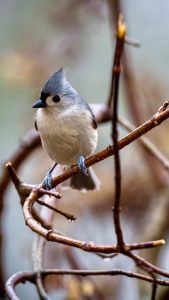 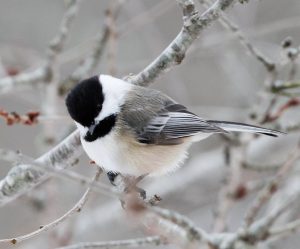