Spotted Turtles are one of the five species of turtles on Martha’s Vineyard and are found in a variety of wetland habitats including shrub swamps, cranberry bogs, and wetlands dominated by spaghnum moss hummocks. They have a black carapace with several tiny yellow spots and orange to black skin with yellow spots on their head, neck, and legs. They are a long lived species some living over 100yrs! 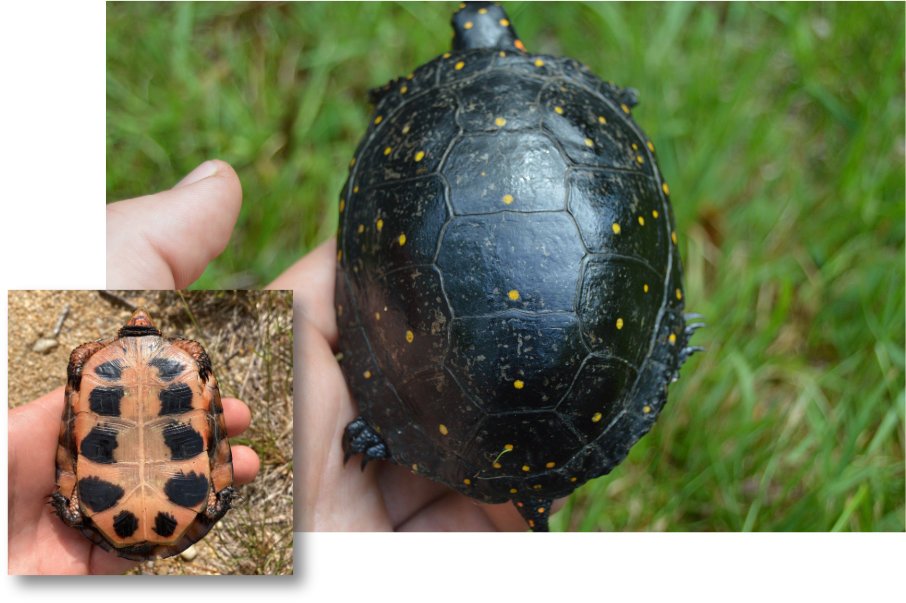 Carapace (left) and plastron (right) of a spotted turtle.

Spotted turtles are identified as Species of Greatest Conservation Need (SGCN) in all 21 states in which they occur, and have been petitioned for federal listing under the Endangers Species Act in 2023. The Status Assessment and Conservation Plan for the Spotted Turtle in the Eastern United States is a collaborative effort among biologists from Maine to Florida focusing on a standardized population assessment to establish baseline population data, inform adaptive management strategies, and identify priority habitat and population management actions. This project includes live trapping for population estimation and genetic sampling. BiodiversityWorks joined the effort in 2020 to include data from Martha’s Vineyard. The last published data on spotted turtles on Martha’s Vineyard was in James Lazell’s book, “This Broken Archipelago: Cape Cod and the Islands, Reptiles and Amphibians” from 1976. Since then there has been a few sighting but otherwise little was known about the status of our spotted turtle population. 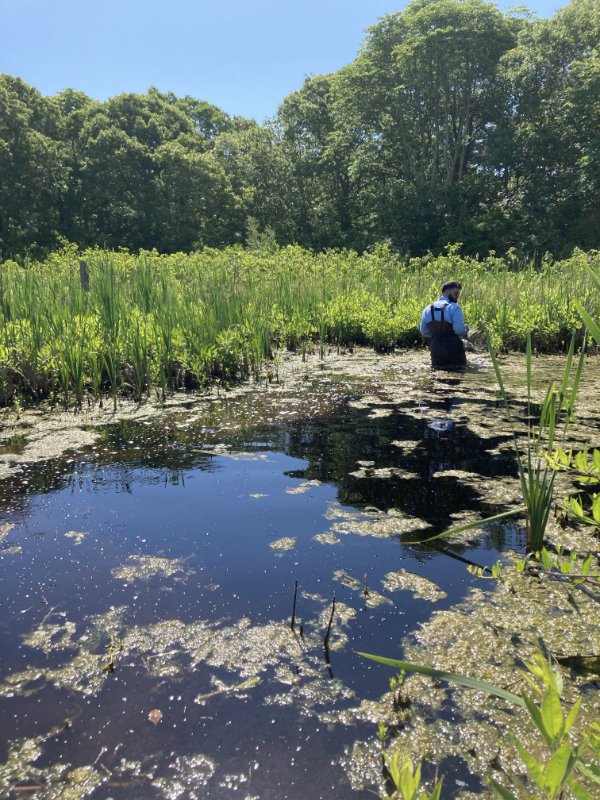 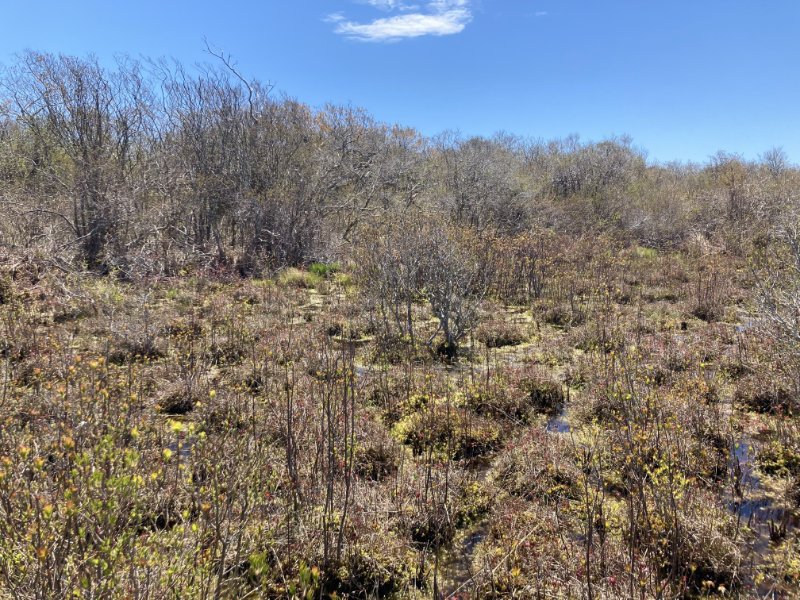 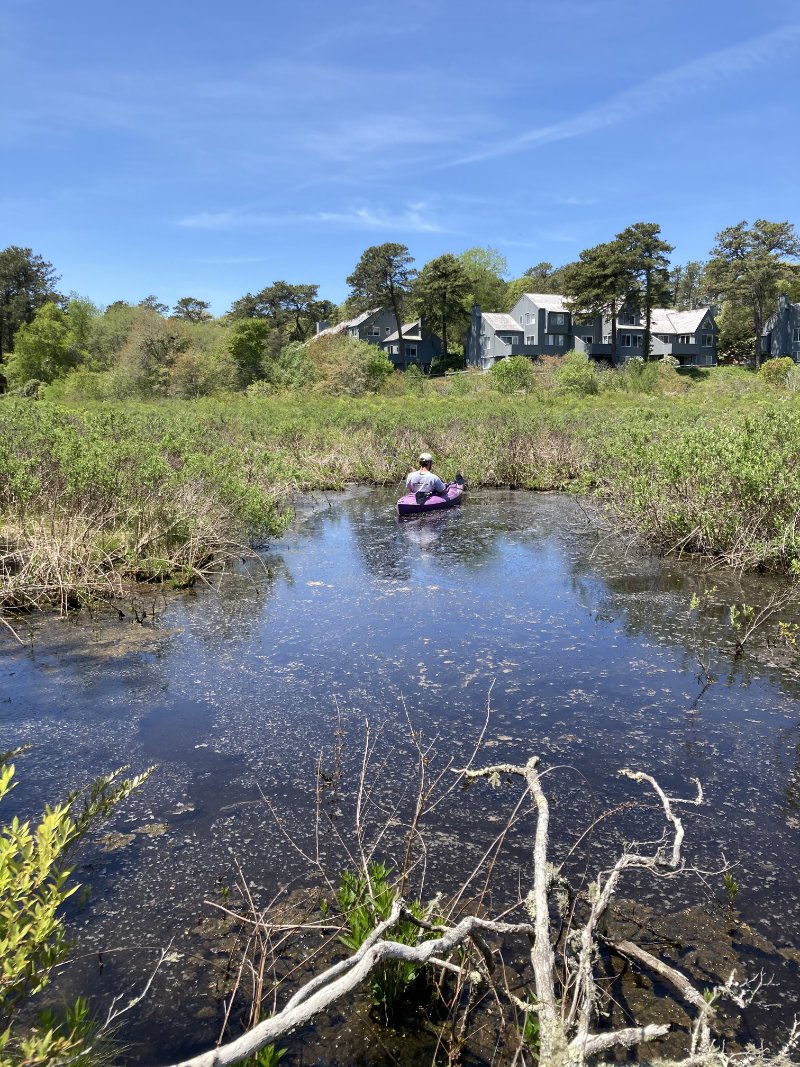 Spotted turtles are found in a variety of wetland habitats including shrub swamps, cranberry bogs, and wetlands dominated by spaghnum moss hummocks. 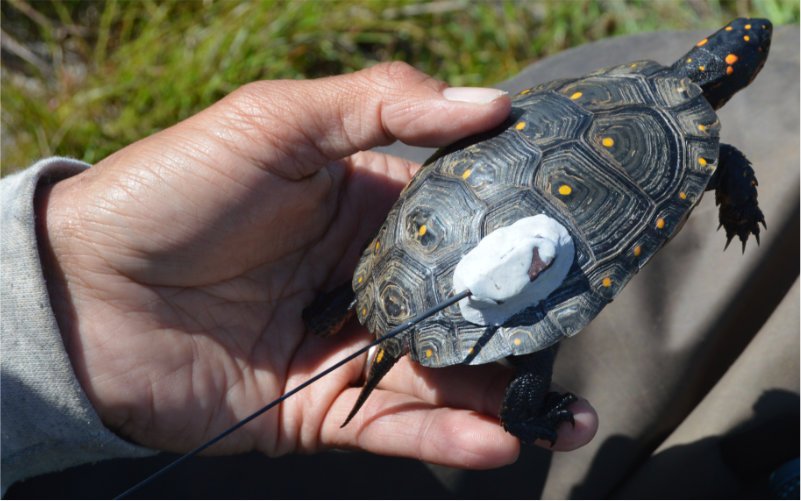 A spotted turtle recently fitted with a small radio transmitter. We will follow this turtle once per week to document its habitat use and movements. 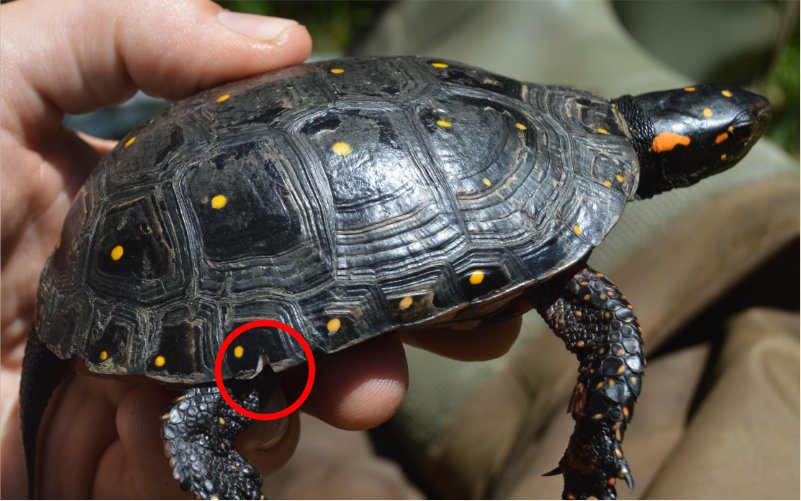 Each turtle gets a unique notch on its outer scute so that we can identify it for years to come and monitor its growth and the population.

Through trapping, tracking, and reports from the community we have documented 27 spotted turtles on Martha’s Vineyard at 5 different locations. It is difficult to determine if our populations are low or these turtles are difficult to detect. It may be a little of both! Historic sites on the Vineyard, or areas with one sighting, may have persisting populations. There may also be other places on the island with small undetected populations. We hope to continue to get reports from the community and map locations of these elusive turtles. Even though these turtles are secretive and difficult to locate we now have baseline information. 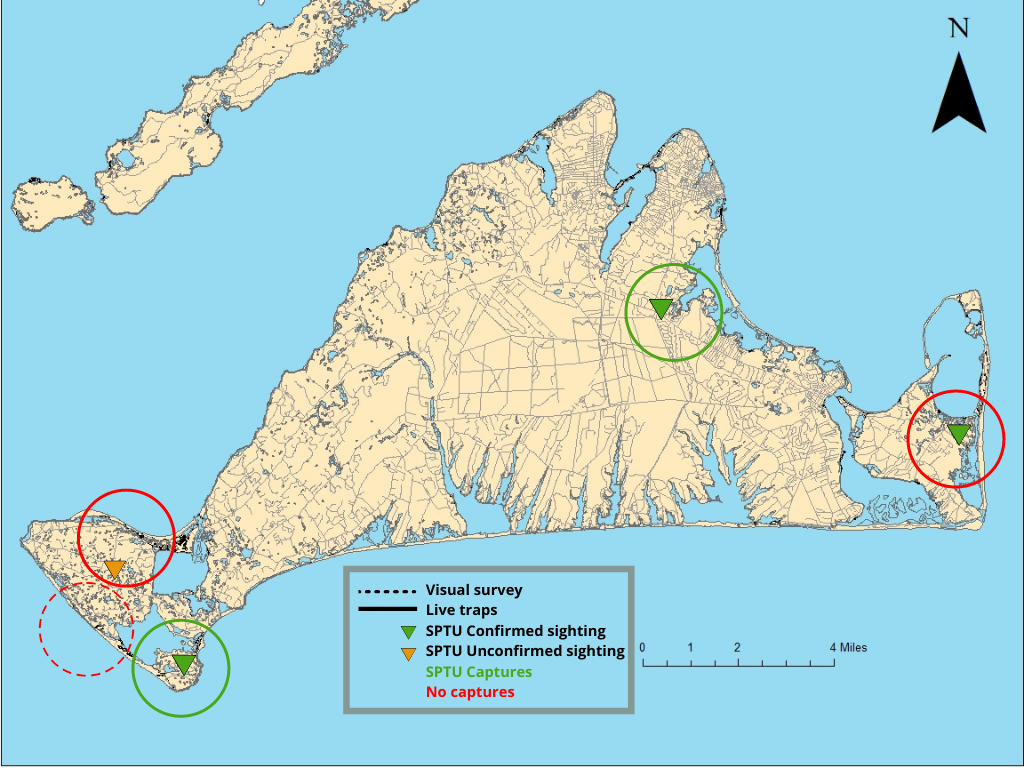 Tracking spotted turtles has shown us how little they move and how secretive they can be or difficult to detect. It is possible there are other populations of spotted turtles hidden on the island or more turtles in our known sites. 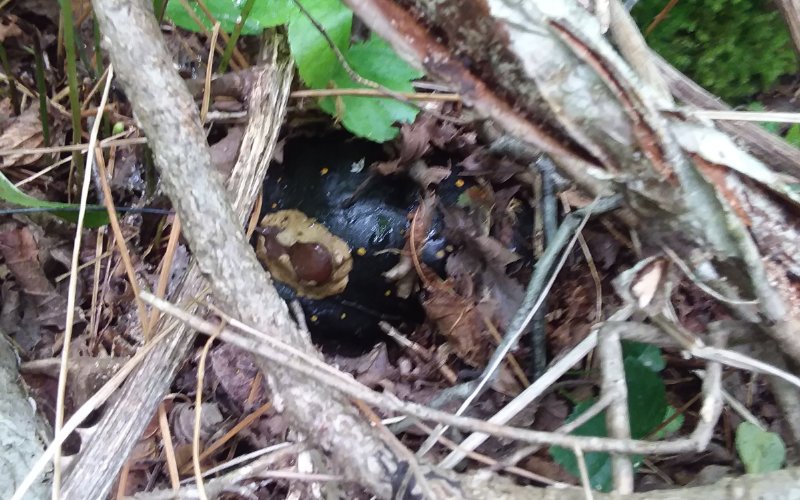 Estivating in the uplands at Squibnocket 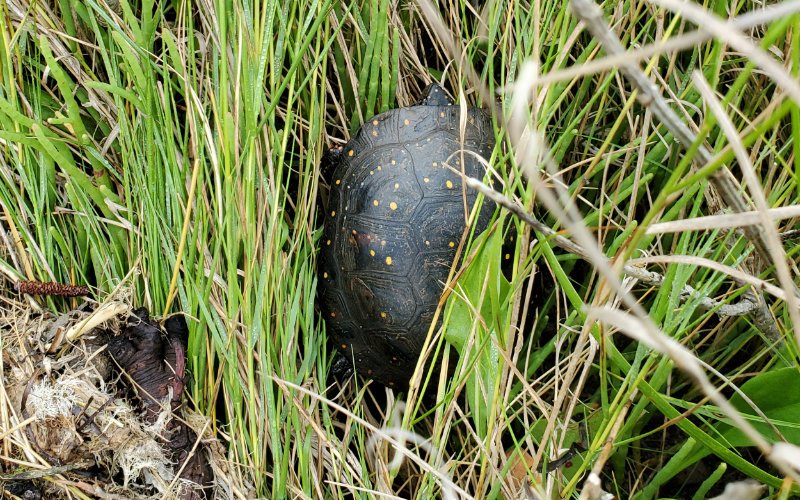 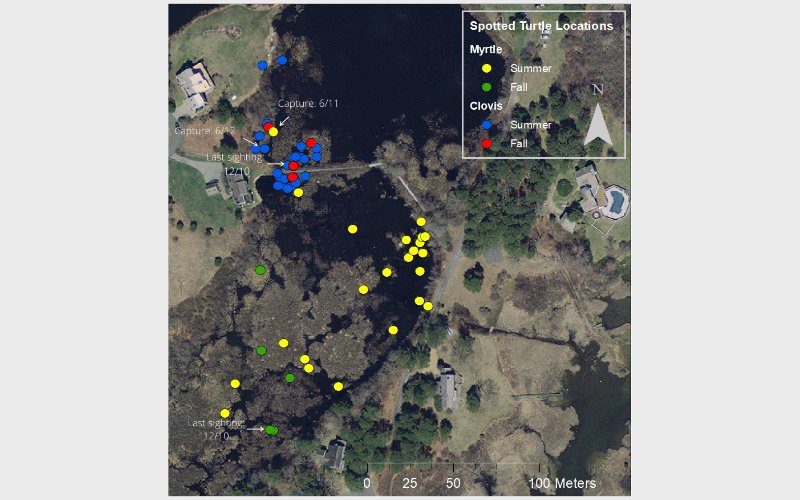 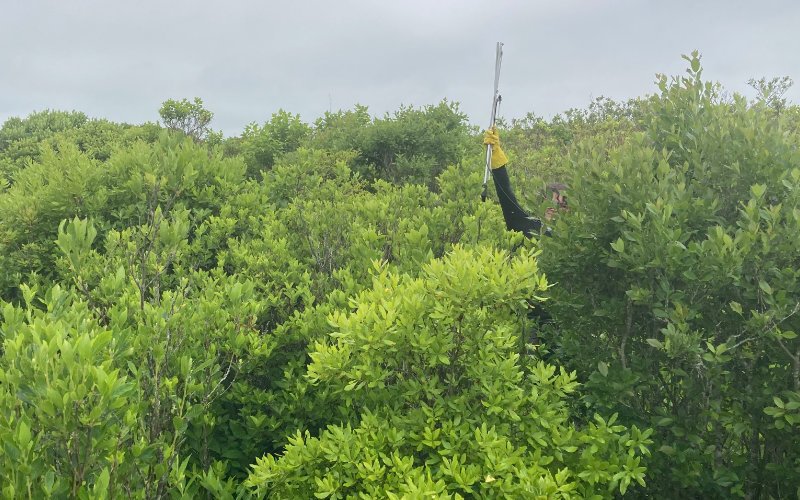 In the bush tracking turtles 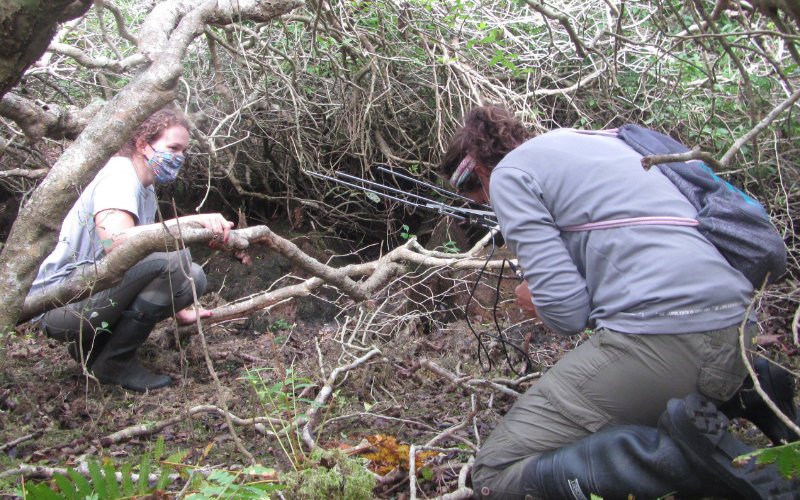 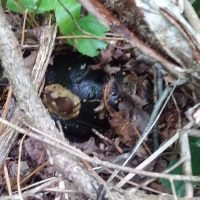 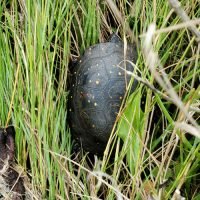 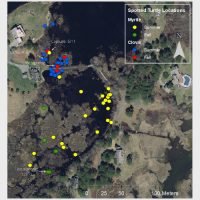 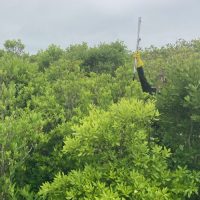 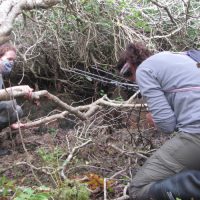 Please photograph any spotted turtles you see on Martha’s Vineyard and report your sightings via iNaturalist or email LizO@biodiversityworksmv.org 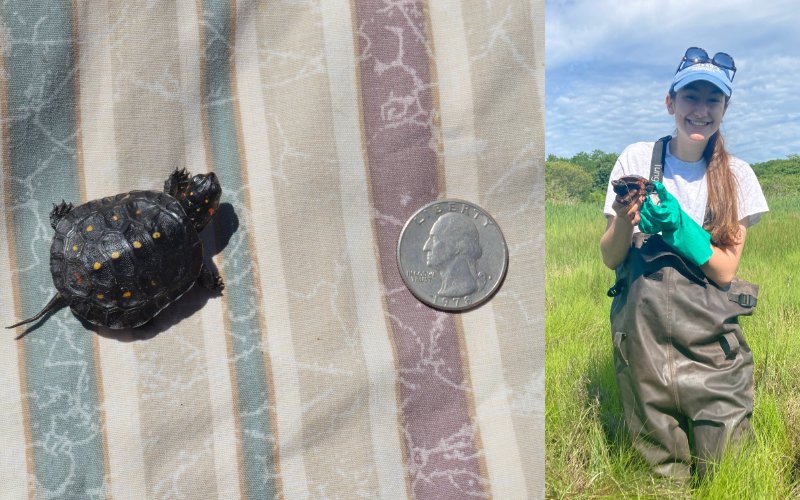