Martha’s Vineyard is home to several species of beach-nesting birds, including piping plovers, American oystercatchers, and least terns. We need help protecting nesting habitat, constructing predator exclosures around nests, fencing areas for tern colonies, monitoring nesting pairs and their chicks, and removing our signs and fencing from beaches when the birds are finished nesting. 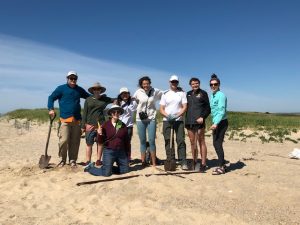 The endangered Northeast tiger beetle is found on just a few beaches on the Vineyard. For many years, Tim Simmons from MassWildlife’s Natural Heritage & Endangered Species Program monitored our Island populations. This year, he is passing the torch to us. In July, we need help counting tiger beetles at 2-3 beaches along the Island’s south shore and in September, at just at one site which is home to the majority of our Island tiger beetles.

Northern long-eared bats were the most abundant forest bat on Martha’s Vineyard and throughout the Northeast until thousands were killed by a non-native fungus over the last decade. While the species has disappeared from most of Massachusetts, BiodiversityWorks has confirmed that small populations of these bats persist in several areas of the Island. We need help deploying and maintaining bat acoustic detectors located across the Island, driving around the Island to find signals from radio-tagged bats and helping set and check mist-nets. 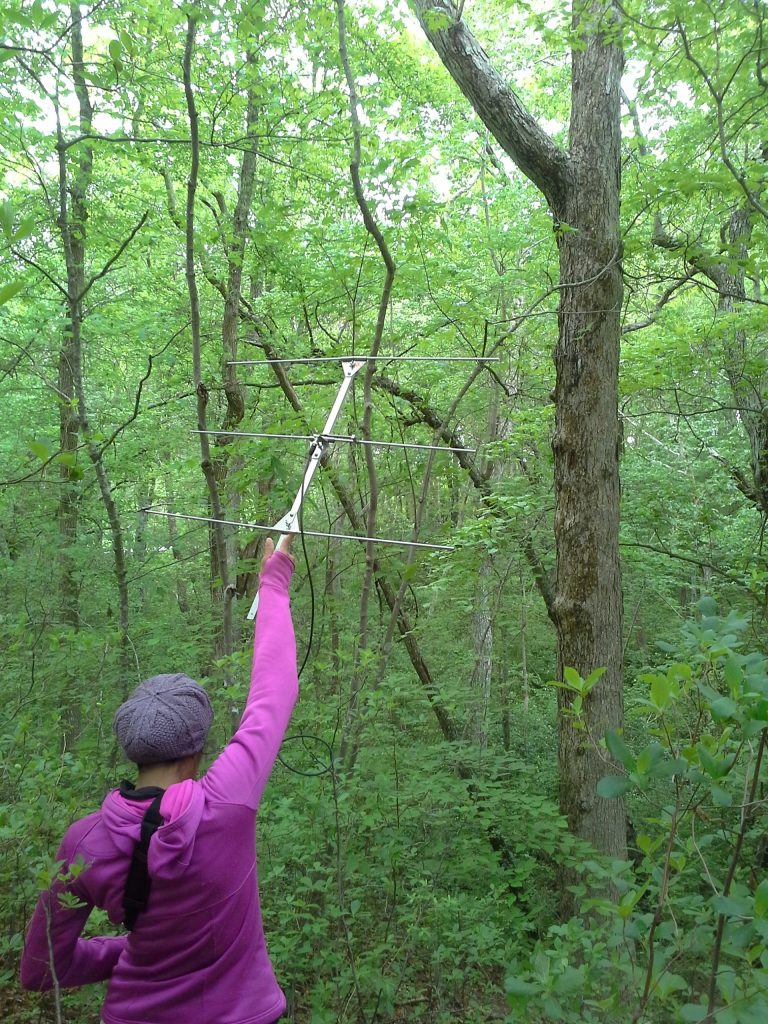 Time Commitment: Can vary depending on volunteer schedule/location. 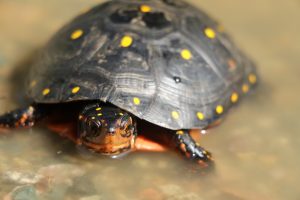 Spotted turtles are a Species of Greatest Conservation Need (SGCN) in all 21 states in which they occur. Over the last 40 years, only the population at and near Mass Audubon’s Felix Neck Wildlife Sanctuary has been observed regularly. A couple of records have been noted in Aquinnah, and one on Chappaquiddick, but very little is known about the abundance of Spotted Turtles on the island. Our work aims to fill this information gap. We will be setting and checking traps, processing any Spotted Turtles captured and tracking 4 turtles in different locations around the island.

Time Commitment: Can vary depending on volunteer’s schedule (~ 2-4hrs).  Traps are set for 4 days and checked daily.

To further our mission of community outreach and education, we need one or more volunteers to help document our initiatives. We need photographers who could accompany our staff, interns and volunteers to photograph wildlife as well as our field work.  Schedule can be flexible, although availability on Wednesdays during the summer would be important.